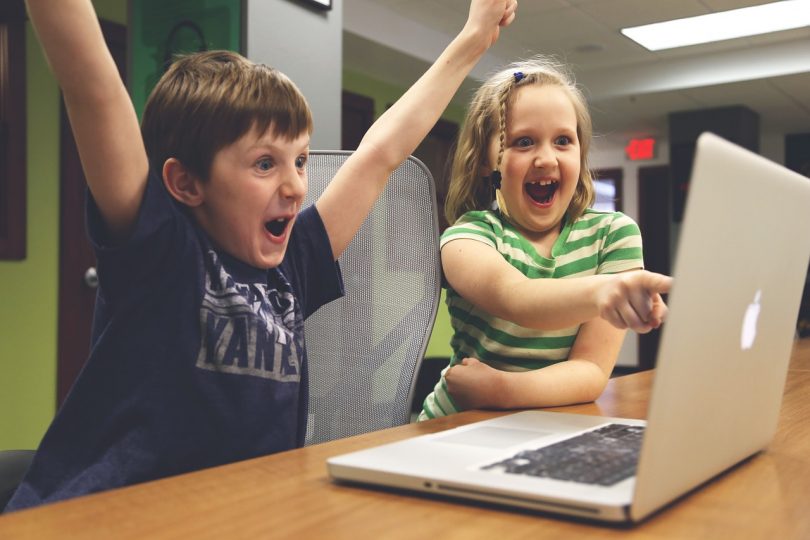 More and more schools are moving away from segregated special education to partial or full inclusion. As a result, more students with disabilities are coming into the general education classroom. Many of these students need support for physical, cognitive, and other disabilities. Computers can help a great deal in many ways.

Most children like to play computer games, and some are highly educational or otherwise beneficial. Your child’s teacher may use math, phonics, and other computer games in his or her classroom. He or she may have a subscription to a site like Lumosity.com, where children can work on word-forming, math, recall, and other skills. For example, a child who struggles with dyslexia may benefit from Word Bubbles, a game that challenges players to think of as many words as possible that begin with a three-letter combination.

For older children, you can use certain social media games at home with supervision. For instance, Pearl’s Peril and other hidden object games featured on Facebook can help children with visual disabilities or poor muscle tone, as they require visual acuity and a certain level of speed.

Children with disabilities such as dysgraphia or forms of cerebral palsy that affect handwriting can benefit from programs or games that teach typing. Mavis Beacon Teaches Typing is a popular program in many schools, and many teachers have mini-games as options in their classrooms or in computer labs.

Video, MIDI files, and other technological advances are becoming increasingly frequent in the classroom, and they can be used to help kids with a variety of disabilities. For example, a teacher could use closed captioning on a video and turn off the sound to teach kids what deafness might be like or to encourage the use of sign language and lip reading. Children with autism or emotional disabilities (who may find traditional reports intimidating) can use technology to better express themselves.