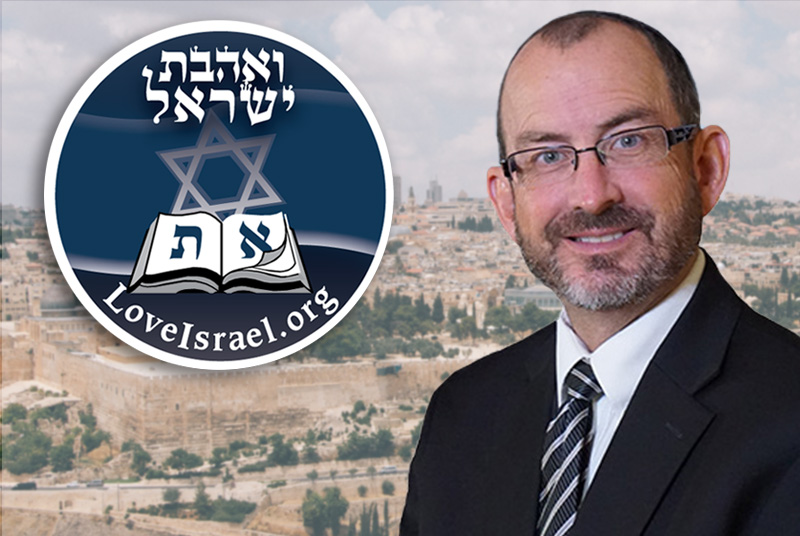 Verse-by-verse Bible study, going through the Old and New Testaments with Baruch Korman.
Dr. Baruch Korman has been teaching the Bible for 30 years. In 2001, he moved to Israel with his family. In 2013, the ministry began a Bible teaching program in the Hebrew language throughout Israel via Israeli cable and satellite. It was decided in 2014 that they should begin to expand into an English television ministry in both the U.S and abroad. This has become the “Love Israel” television program.

If you have children, whether they’re just newborns or teenagers, you hopefully know the... 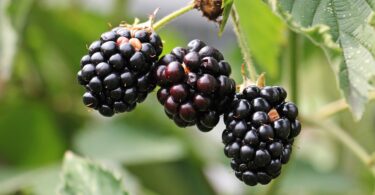 It’s cold and flu season! While you should comply with important guidelines like getting your... 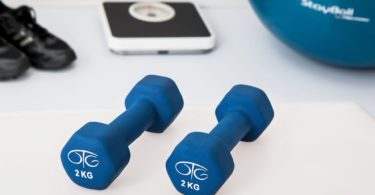 Heart disease is the leading cause of death for both men and women. That means it is essential for... 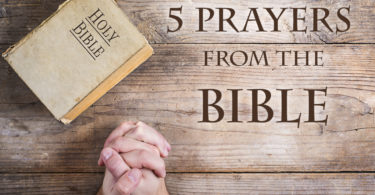 If you ever feel at a loss for what to pray, there’s no better guidebook for petitions to our...