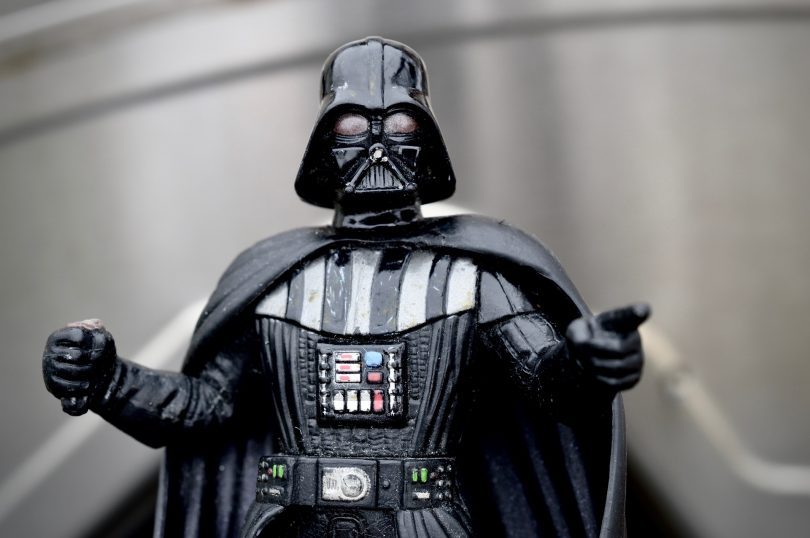 One of the great frustrations with leading a Christian lifestyle is the issue of how to keep your family and yourself entertained. They just don’t make as many Christian movies anymore, and most of the older movies aren’t very Christian, either – or are they?

Some movies may not be overtly religious in nature, but they can offer very Christian messages nonetheless. Watching these apparently secular films can teach your family lessons about the Bible and the sacrifices Jesus made for us. You can find Christian values in: