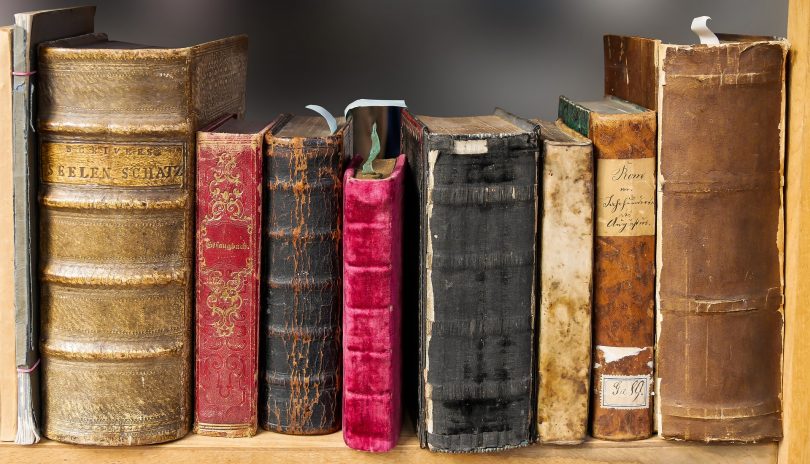 As parents, guardians, and teachers, we want our children to read plenty of books on a variety of subjects. Religion is one subject that often doesn’t get the attention it deserves. Most adults eschew books with religious themes because they worry kids and teens will be pushed to embrace one faith or another. However, religious books don’t have to proselytize to be beneficial. Here are a few good titles representing several faiths:
Words by Heart (Ouida Sebestyen). Lena is determined to win her town’s Scripture memorization and quoting contest, and she’s got a good chance to do so. After all, her classmates say she has a “magic mind.” But Lena is also black, so winning may come with a price she’s unprepared to pay in her era. Vengeance and forgiveness are central themes.
The Choosing (Rachelle Dekker). This young adult novel is billed as Christian fiction, but it isn’t heavily religious. It concerns Carrington and Remko, two people living in a post-apocalyptic, post-Christian dystopia. Defined only by careers and marriage prospects, they work to find their own identities in the world.
Buddha Boy (Kathe Koja). Justin doesn’t know much about Jinsen, the classmate all the kids call Buddha Boy, except that he’s different. Jinsen wears an oversize dragon-printed T-shirt and begs kids for their lunch money. When the two are partnered for a project, Justin gets to know Jinsen, questions his own beliefs, and comes of age.
My Basmati Bar Mitzvah (Paula J. Freedman). Tara, whose name is Hindi for “star,” is both Indian and Jewish. Her bat mitzvah is coming up, and she’s seriously questioning her faith and how to balance these two cultures. This is joined by boy troubles, pre-bat mitzvah pressure, and other relatable plot points.