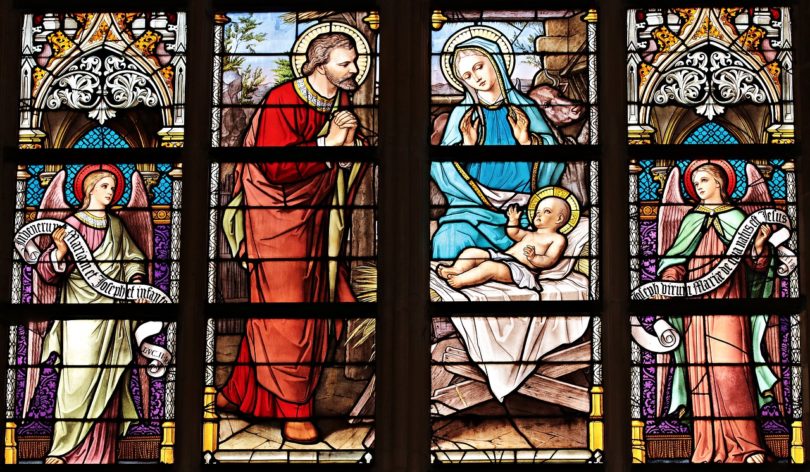 While the Church often champions male leaders in the history of our faith, have you ever taken time to think about the many courageous women there are in the Word of God? Here are a few of the incredible women whose stories we know in the Bible:

When Pharaoh decreed that all Hebrew boys under a certain age were to be killed, Jochebed, the mother of Moses, decided to defy authority and save her son by doing something very risky: she  put him in a papyrus basket and sent him down the river, praying God would him towards safety. Had she been caught, Jochebed knew she would have likely been punished by death, but she chose to believe that God would protect her son and save his life instead.

It is difficult to state just how brave Mary must have been to have carried Jesus and to raise him. While she clearly got her strength from the Lord, it is difficult to imagine how we would react to being approached by the Angel of the Lord and being told we would carry the Son of man. But in addition to traveling as an immigrant only to give birth to Jesus in a stable, she also kept him safe as a refugee hiding from King Herod (who wanted him dead), and remained faithful to her son as a servant his entire life on earth.

It is difficult to imagine how difficult women must have had it during the time period in which the Old Testament was written. However, Deborah, in the book of Judges, was able to overcome insurmountable odds by becoming the first female judge of Isreal. Thanks to her wisdom, faith, and bravery, she brought 40 years of peace to the Israelites.

Rahab was a prostitute who changed the course of history for the Hebrews due to her bravery and righteousness. While the Hebrews were at war with the Cannanites in Jericho, she kept Hebrew soldiers safe and proclaimed her allegiance to the Hebrew God. Because of her bravery she also is in the lineage of Jesus.

Who are your favorite brave women in the Bible?