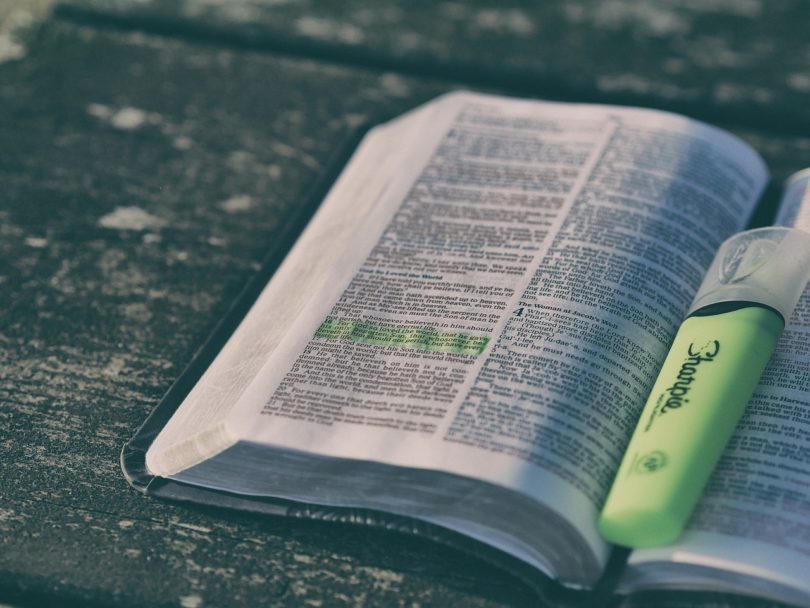 Interested in learning more facts about the Word of God? Here’s a list of facts from within the Bible and about the Bible. If you know any interesting tidbits, please let us know in the comments! We’d love to help everyone share and expand in our knowledge of Scripture!

There are no physical descriptions of Jesus in the Bible. The blonde-haired, blue-eyed Jesus commonly depicted in traditional the art we see was originated by Western painters and artists.

The number of words in each Bible depends on its translation and language.

“The Bible is not a single work but a collection of works from a wide variety of authors, such as shepherds, kings, farmers, priests, poets, scribes, and fisherman. Authors also include traitors, embezzlers, adulterers, murders, and auditors.” – 50 Amazing Bible Facts

The Bible is and continues to be one of the best selling books of all time.