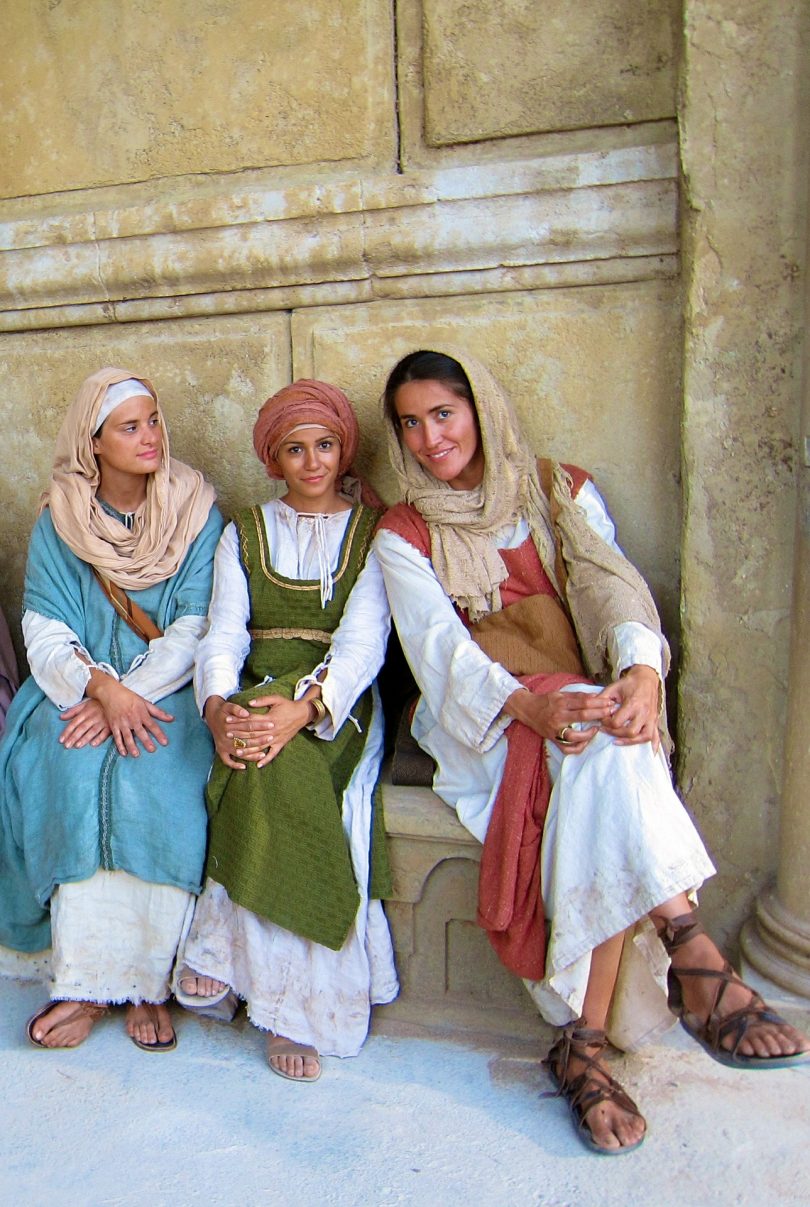 The Bible gives us countless examples of the behaviors and lifestyles that please God. We can use stories from Scripture to model our lives, but also to provide guidance to our granddaughters. These important women from the Word of God offer very important lessons.

This lovely woman was suffering at first. She was unable to have children of her own, and her husband’s second wife was able to give birth more than once. Instead of letting her feelings of jealousy steer her actions, Hannah spoke to God. She promised a son’s life would belong to the Lord if only he could be born. As a result, Samuel was born – an anointed prophet, priest, and judge.

God prepared Esther “for a time such as this” in order to save his people (Esther 4:14). There was a plot to murder the Jews, but this young woman did not let fear get to her. Instead, she went to plead before the King – an action that could have ended in her death. Her bravery saved the people of God from harm.

Mary Magdalene showed us the worth of God over worldly items. When she was in the presence of Jesus, she poured very expensive perfume on his head and feet. He chastised her for being wasteful, but she didn’t regret a thing. Mary understood that nothing has more value than God.

These women prove that true miracles can happen in our lives through Christ. It would be hard to find a better set of role models.