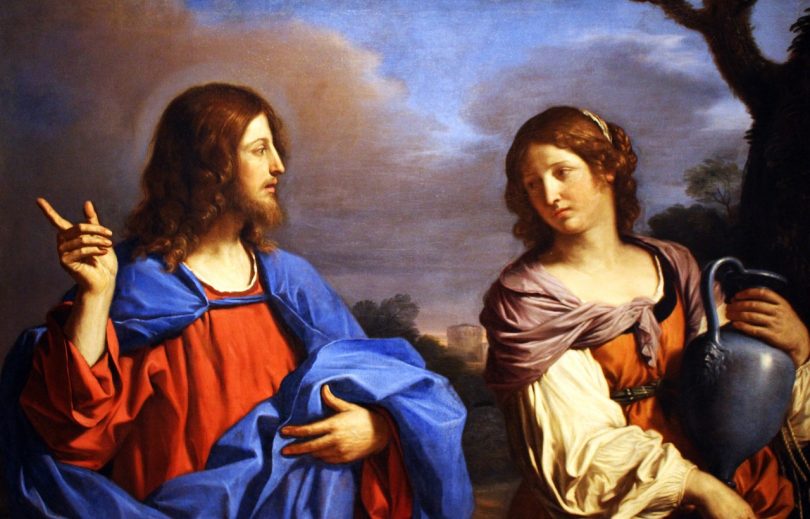 Mary Magdalene is one of the most controversial and least understood characters in the Bible. Some scholars claim she was a prostitute. Controversial literature and movies such as the Da Vinci Code series suggest Mary Magdalene was Jesus’ wife. We might never know exactly who Mary Magdalene was, but as Christians, it’s crucial that we base our interpretation of her on Scripture.

What Scripture Says About Mary

Mary Magdalene is often connected with the “sinful woman” first mentioned in Luke who anointed Jesus’ feet with her hair. Because of this, certain Christian denominations (particularly Catholicism) traditionally think of her as a prostitute. However, many scholars say there is “not one iota of evidence” to suggest Mary Magdalene was a prostitute.

Instead, Mary Magdalene is specifically named in Scripture as a follower of Jesus. In fact, she is always named first when mentioned in conjunction with other women. Scholars have suggested this indicates Mary was a wealthy woman with no obligations who was free to follow Jesus wherever He went.

More importantly, however, Mary Magdalene is most commonly known as the woman whom Jesus healed of demonic possession. Scripture states she had seven demons and had been in bondage for years. Since seven is “the number of completion,” Mary’s story suggests she was completely possessed, ruled by what we today might consider insanity or psychosis. The number seven also suggests her complete healing and liberation at the hands of Jesus, which further explains her deep and passionate love for Him.

Mary Magdalene is, finally, a beautiful example of the principle “he or she who is forgiven much loves much.” She is mentioned as one of the few who were present with Jesus during the last hours of the crucifixion, and she is the one who met Him in the garden following His resurrection. Biblical scholars agree that she is one of Jesus’ most devoted female followers, and that few can match her love for Him during His ministry.